Saying it won’t be their ‘trash dump’ :Malaysia has sent back huge amounts of plastic waste to rich nations 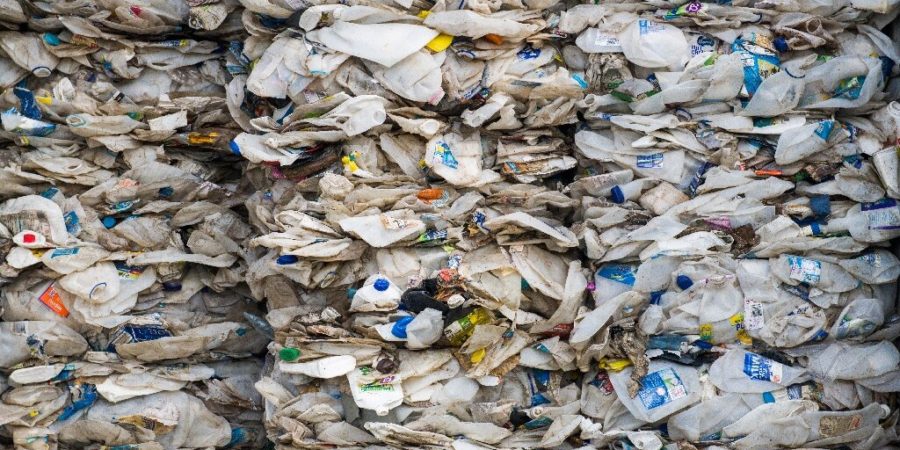 Malaysia has sent back 150 transportation holders of plastic waste to rich nations including the United States, United Kingdom, France and Canada, demanding it won’t be the “garbage dump” of the world.

The nation has been immersed with shipments of unlawful plastic waste since 2018, when China got serious about a huge reusing industry.

Malaysia consequently rose as a significant objective of illicit waste dealing, yet its administration has endeavored to handle the notoriety and has returned shipments of waste before.

On Monday the nation’s condition serve, Yeo Bee Yin, said she requested 3,737 metric huge amounts of waste to be come back to 13 nations.

The legislature will look to guarantee that “Malaysia doesn’t turn into the landfill of the world,” Yeo included a protracted Facebook post.

The nations from which the waste began and the transportation organizations took care of the expense of the profits, they included.

China prohibited imports of plastic waste two years back, as a major aspect of an activity to tidy up its condition. That move caused a gradually expanding influence through worldwide stock chains, as go betweens looked for new goals for their refuse, including Malaysia.

An ongoing Greenpeace report found that during the initial seven months of 2018, plastic waste sent out from the US to Malaysia dramatically increased contrasted and the earlier year.

The line is additionally happening in the Philippines, which bolted horns with Canada over huge amounts of plastic refuse a year ago.

In May, the legislatures of 187 nations, including Malaysia, consented to add plastic to the Basel Convention, a settlement that directs the development of unsafe materials starting with one nation then onto the next, to battle the risky impacts of plastic contamination around the world. The US was not among them.

Basel Convention, Greenpeace, Plastic contamination, Shipments of waste, US to Malaysia Environment Comments are Off